In the UK, our healthcare system is focused on treating people at the point of disease or presentation of illness. The treatment provided, particularly in respect of chronic conditions, is predominantly pharmaceuticals which are generally targeted at reducing symptoms of the disease, rather than getting underneath what is going on.

While the NHS is of course an extremely valuable provision, it is often left dealing with people at the point of acute illness or crisis (rather than taking a preventative approach). It is also not necessarily well equipped to deal with the complexity of some long-term conditions and the links between them, due to different consultant specialisms. Staff time, particularly within General Practice, is often restricted as it is a universal provision and experiences huge demand from the public.

There is very little training of doctors or recognition of the impact of nutrition and other lifestyle factors on disease. In recent years, this has thankfully started to change with the work of the well-known Dr. Rangan Chatterjee, who has increased awareness of the enormous benefits of this approach in the mainstream media and medical circles.

Nutritional therapy is fundamentally different in ethos to our healthcare system. It is usually practiced from a functional medicine approach. Here the aim is to establish the root cause(s) and the ‘why’ behind the presenting symptoms. For example, instead of prescribing a statin for high cholesterol (NHS approach), Nutrition therapists would seek to understand the reasons behind why cholesterol was high and aim to rectify this through nutrition and lifestyle interventions.

Some other fundamental differences are that Nutritional Therapy:

There is a strong focus on assessing any drug, herb, food and nutrient interactions and supplements may sometimes be recommended.

Practitioners utilise the latest evidence and clinical experience to formulate plans and are required to undertake Continuing Professional Development (when registered).

Nutritional therapists do not diagnose or ‘treat’ conditions and nutrition advice is not a substitute for professional medical advice and/or treatment.

Other than dieticians, nutrition practitioners are not regulated by statute. This means that anyone, with poor, little or no training can set themselves up in business and provide services to the public.

In response to this, and to ensure that the public are protected, the Professional Standards Authority (the regulatory body that oversees standards of practice all areas of health and social care) have set up accredited registers. In order to become and stay registered, Nutritional Therapists (and other practitioners) need to evidence they have met specified requirements around quality of qualifications and Continuing Professional Development (CPD). Practitioners do not have to register but this provides assurance to the public. For more information see https://www.professionalstandards.org.uk/what-we-do/accredited-registers/about-accredited-registers

Nutritionists are voluntarily regulated by the Association for Nutrition (AfN)
To learn more about other professionals who work in the field of nutrition, please see https://www.bant.org.uk/bant/jsp/nutritionTitles.faces

Educational and ethical standards for Nutritional Therapists are set by British Association for Nutrition and Lifestyle Medicine (BANT) at www.bant.org.uk

You can be confident that a practitioner who is a full member of BANT and appears on the Professional Standards Authorities Accredited Register is properly trained, qualified and insured. Registered Practitioners have to undertake and log annual Continued Professional Development (CPD) to retain membership and accreditation. 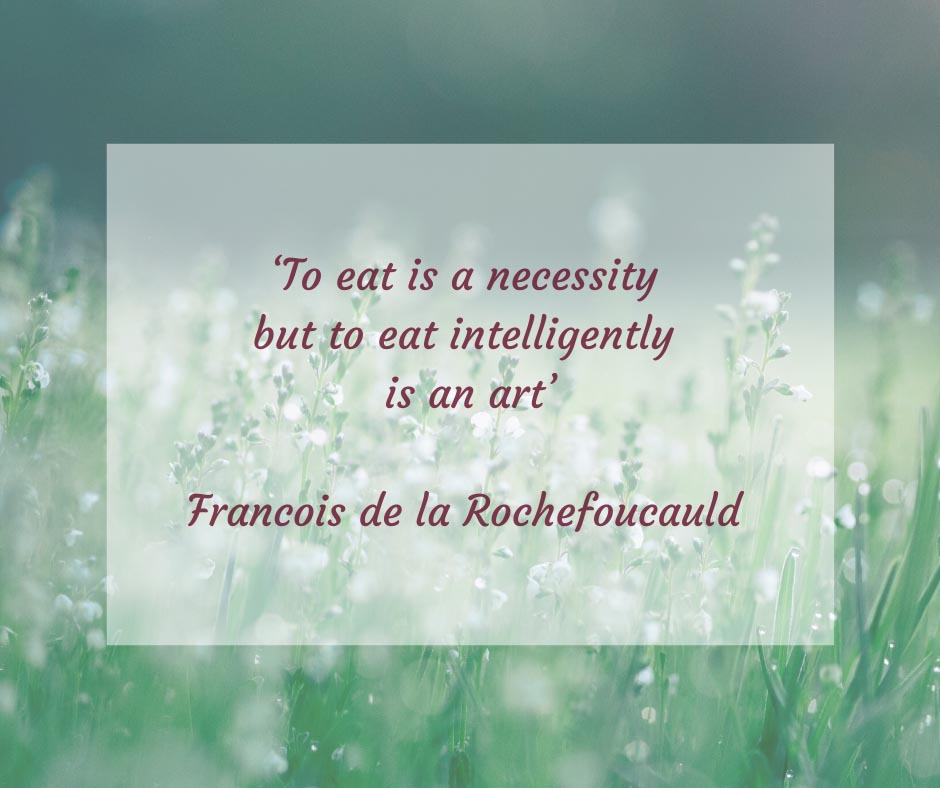 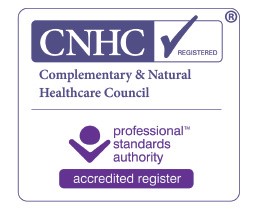 ‘It’s all going well and I’m enjoying adding all the new food into my diet.’

Now is YOUR time to thrive. 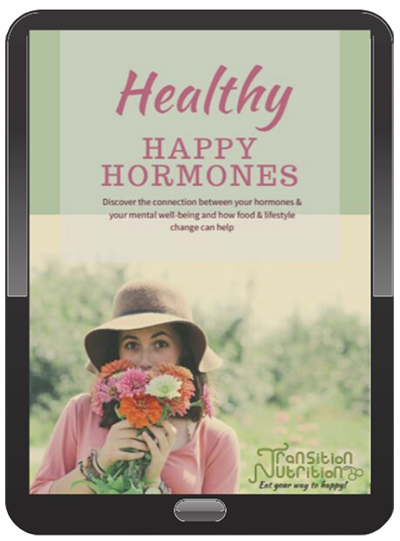 Get your happy back!

Discover how upgrading your nutrition and lifestyle can help you to balance your hormones, boost your mood and feel happier in your own skin.

Download my free 'Healthy Happy Hormones' guide and start your journey back to happy.

Get instant access by submitting your name and email here.

You have successfully subscribed. Your free guide should arrive in your inbox in the next few minutes. Be sure to check your junk folder just in case you need to rescue this precious guide and avert disaster! ; ) Please add my e-mail address to your contacts so you can avoid missing important future info & offers.